The Kulna organization was founded in 2015 by two young men, Kobi Yifrach from Dimona and Yaniv Yitzhak from Jerusalem. A research trip to the Jewish community of Marrakesh, Morocco and subsequent meetings with Dr. David Biton, a recognized historian from Yeruham, opened their eyes to the beauty of the texts, traditions, music, history, philosophy, education and culture of the Jewish communities from Islamic countries which was missing in the Israeli mainstream narrative.
With the support of Dr. Biton and the Mayor of Yeruham, they established Elul Min HaMizrach. This initiative, the first of its kind in Israel, brought 30 young adults to Yeruham for a month and a half of intensive learning and exploration of Eastern Jewish culture and tradition. The success of Elul Min Hamizrach led to the creation of a continuum of programs in Yeruham that serves some 145 young people. From a pre-army Mechina to the post-army Zricha program to an undergraduate degree program in social activism with Sapir Academic College, these programs encourage pluralism, openness and social activism and led to the establishment of the Kulna Campus

Kulna is a cultural and educational center in the spirit and values of the Jewish Masorti/traditional heritage from Islamic and Eastern countries. Kulna aims to create a more just, equitable and pluralistic Israeli society. Kulna works to preserve the culture and identity of the Jews of Islamic countries in Israel and the Arab-Jewish heritage and encourage interfaith connections in the Middle East. Kulna currently works in Morocco as well and is offering Journey trips to Morocco, Preserving Jewish history sites and sending volunteers to Jewish communities. In 2021 Kulna will be partnering with the Mimuna organization in preserving Jewish sites, .Interfaith conferences and education in Israel, Morocco & abroad. 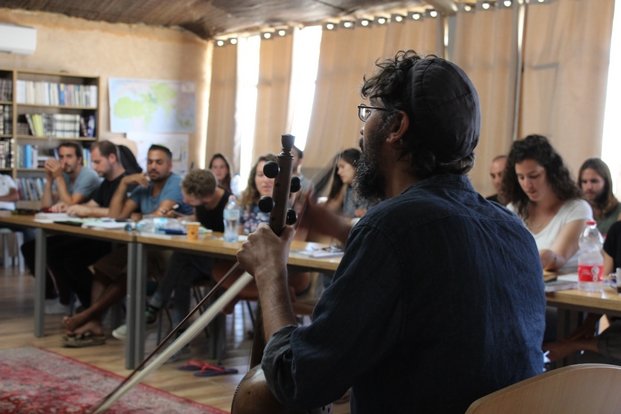